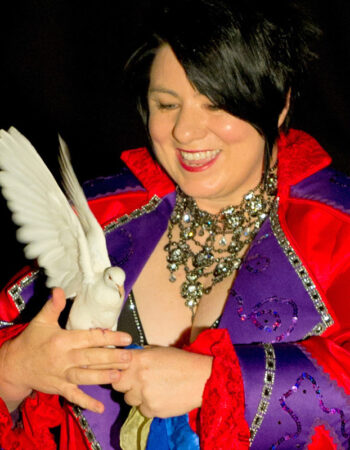 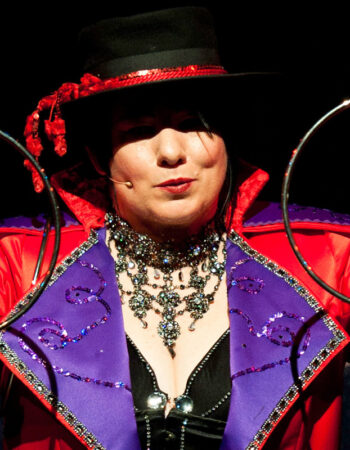 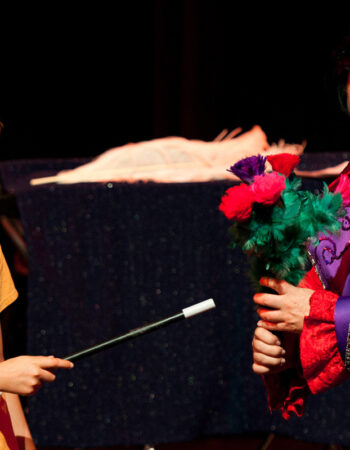 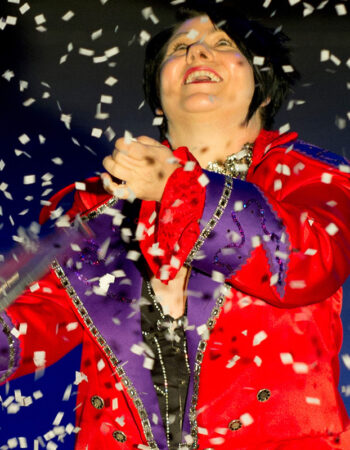 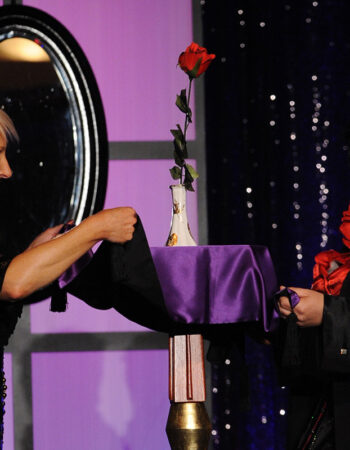 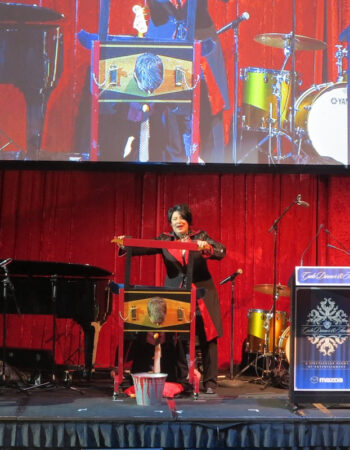 Be the first one to rate! Submit Review

Cath Jamison is an impressive entertainer, and consummate Master of Ceremonies for your next corporate event, trade shows, weddings, conference or function.

Rate us and Write a Review

Your request has been submitted successfully.